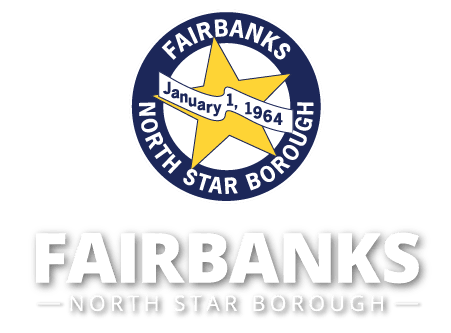 The Carlson Center is a 4,595-seat arena located along the banks of the Chena River and across from Growden Memorial Park in Fairbanks, Alaska. It is the third largest arena in Alaska followed behind the Sullivan Arena and Alaska Airlines Center located in Anchorage, Alaska. The Carlson Center opened on June 13, 1990, and is named after John A. Carlson (1920-1988), who served as Fairbanks North Star Borough Mayor from 1968 to 1982.

In July 2021, the Fairbanks North Star Borough Parks and Recreation Department took over management of the facility. Since then the facility has served as a community center and offers an indoor play area for ages 0-8 years and many other programs and activities for the community.

The facility serves as Interior Alaska's largest entertainment, sports, and meeting facility. It is home to the University of Fairbanks Alaska Nanooks Division 1 ice hockey team of the WCHA. It is also home to many graduation ceremonies. In August of 2021, it hosted the Foo Fighters!

Are you looking for a space for your next holiday party or business conference or even birthday party? Reservations are now open!

Exciting things are coming to the Carlson Center! The Playzone and Hideout are now open! A full schedule and registration can be found at parks.fnsb.gov. Find us on Facebook for other upcoming events and activities! 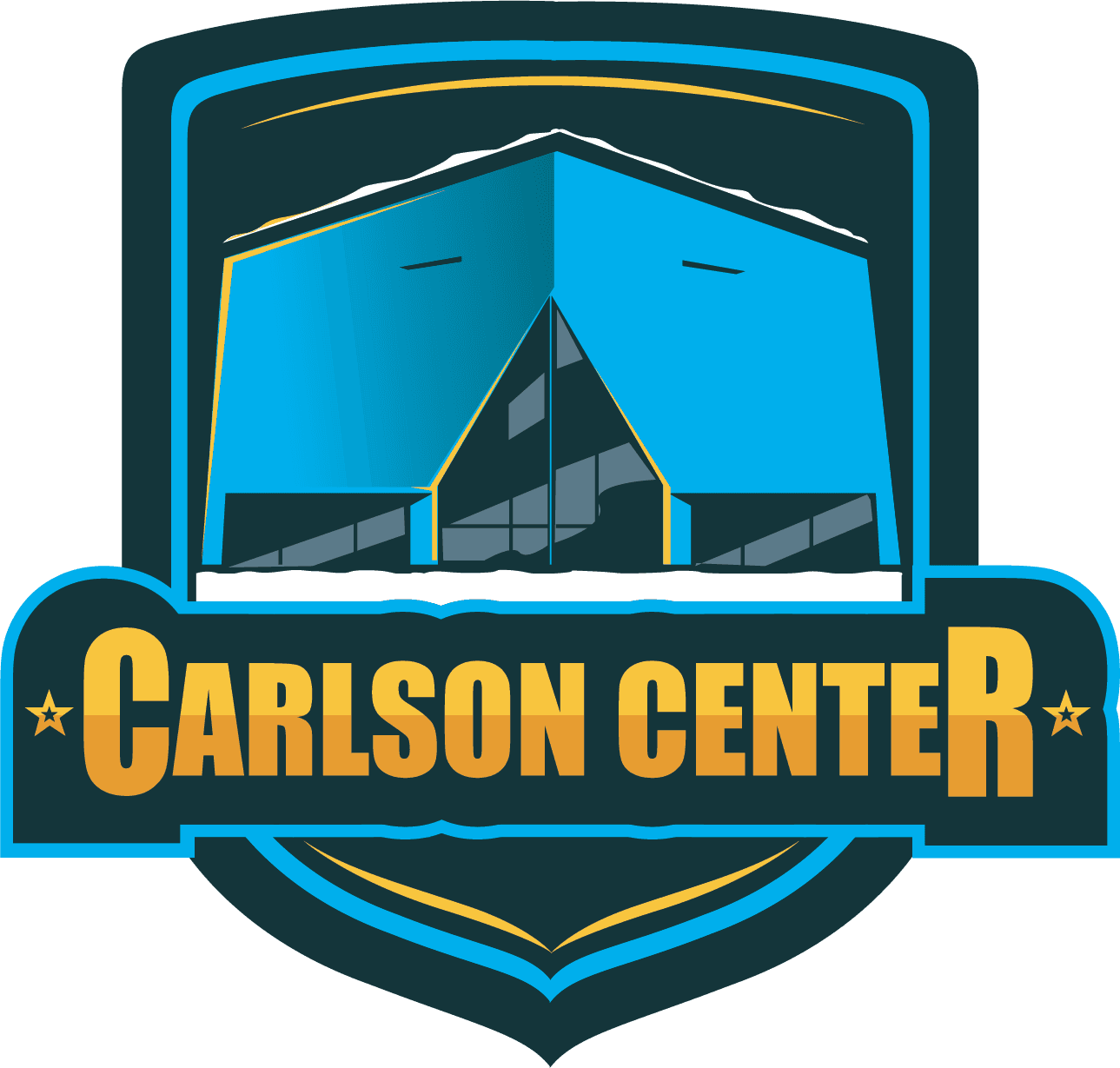